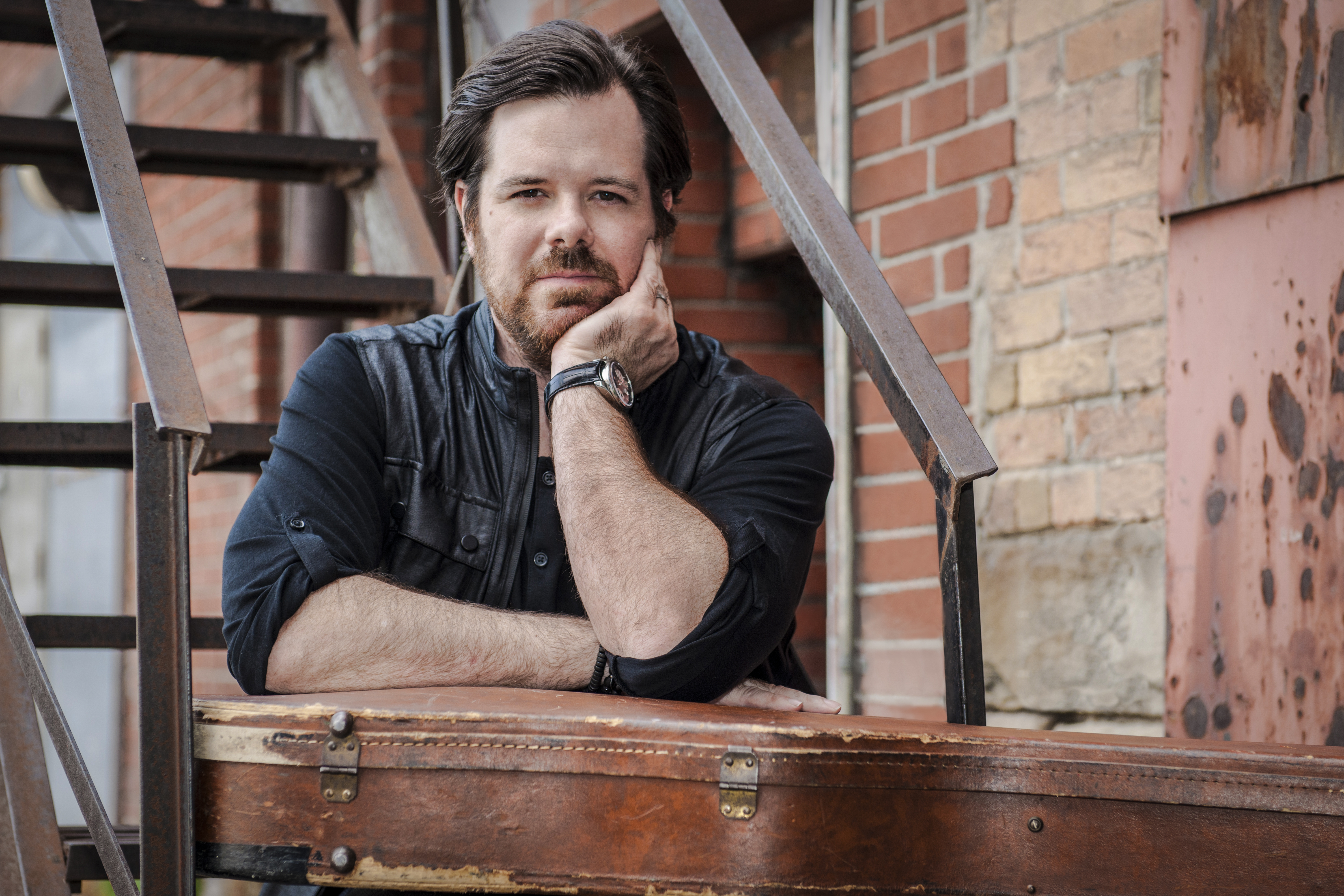 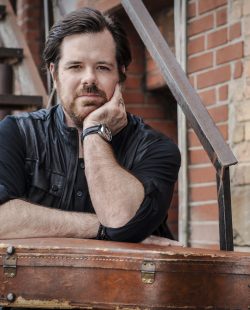 Galen Weston is a new force in contemporary jazz. His first album, Plugged In, was met with accolades from critics like Bill Milkowski who described Weston’s skill as having “Unapologetic fusion chops [that] wail with conviction and rare facility, a talent deserving wider recognition”.

He opened as the first part for the Gipsy Kings’ 20-city North American summer tour, before touring alone in the US and Europe. The Space Between, produced by Steve Rodby (15 time Grammy winner), was released to a growing international following which saw the band revisit the US, England, Austria, Germany and Serbia, before a month long tour of China.

His new upcoming European tour will visit a total of 18 cities, including Zonnehuis in Amsterdam on May 28th 2019.